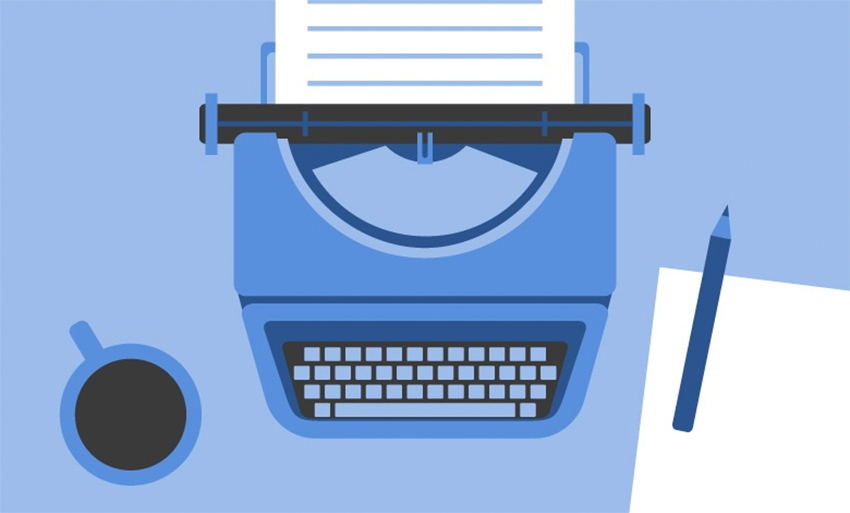 Being flexible and fast is always advantageous in the workplace, but there comes a point during content creation when you just need to be a writer.  Everything else needs to be blocked out, and you have to focus singularly on spitting the words out.

Focus on the Writing

You may think, “Duh.  I’ve been writing since Kindergarten, dude.  I know what I’m doing.”  Yeah, think again.  Writing a full piece for publication without pausing to edit or second-guess yourself requires talent and extreme focus.  In a competitive society, we’re pretty much wired to be perfectionists.  Here’s a radical thought, though:  calm down, because it doesn’t have to be perfect.  At least, not right away.

It is important to be able to separate the process of creating content into defined steps.  The first draft is about getting the ideas on paper so you can go all ‘grammar police’ on the second one.  The first draft is also about excess.  If you’re anything like me, you overshoot on the wordcount by at least 300 words initially.  Guess what?  That’s okay, too.  That means you have more to choose from when you whittle down to the best parts.

With the introduction of blogs, casual content on the internet has become the norm.  This means that there is no room for the complicated, flowery language that tends to fill college papers.  If you can say it in one sentence, there’s just no reason to use three.  A good rule of thumb to follow is to write like you speak.  Of course, throw out the slang and fix the grammar, but write your first draft as though you are narrating it to a friend.  The easy-to-read language makes the piece easy-to-share.

BUT.  Here’s the caveat.  The writing should be easy for the audience to read, without assuming that they are ignorant.  As Anne Handley says in Everybody Writes, “…simple means making it easy for the customer.  It means being the customer’s advocate.”  In other words, the reader should feel as though the writer is being helpful instead of condescending.

Just be sure not to fall into the humour pit.  Being funny and witty is something every writer strives for, but initial drafts are not the place for this.  Unless the jokes are just flowing naturally out of you, don’t force them.  The worst thing you can do for your piece is to Google funny jokes and phrases and force it into your writing.  Yes, that actually does happen.

Use Stories and Examples

Keeping your words simple and cutting out unnecessary fluff is necessary to keep your audience engaged, but at the same time, the writing shouldn’t be flat or boring.  What people love more than anything else is a good story.  Movies, t.v. shows, and novels keep their audience’s attention by engaging them in a character’s plights and experiences.  It works well for them, and there’s no reason it won’t work for your content.

If you’re trying to explain a dry concept, one option is to give an example of a character encountering it in real life.  Another is to write a real narrative about yourself or someone you know.  Real stories tend to be easier to make believable, seeing as how they actually happened.  Plus, having to empathize with a person, fictional or real, is more likely to trap the reader’s attention than a textbook-like recital. 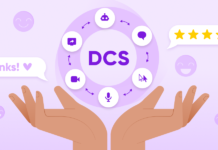 Social Media and the Customer Experience