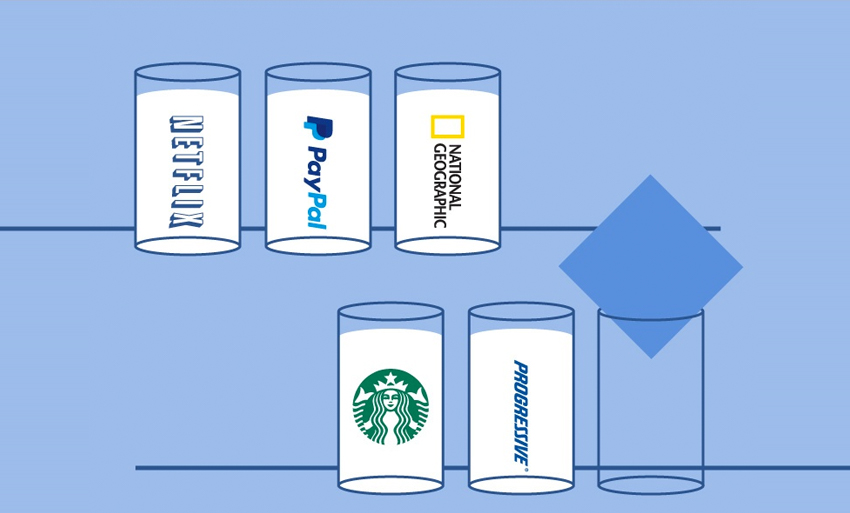 Today’s business landscape is often in a state of flux. Whether these changes are cultural, economic, or technological, companies are challenged to keep their businesses relevant in the face of an evolving market. No matter how successful a company may be, they can be vulnerable to current trends or rapidly advancing new tech.

Fortunately, a number of business leaders are able to adapt in times of change. Some are not only able to adapt, but they are also able to use changing habits and game-changing new tech that eventually gave way to enormous growth.

1. Netflix: Online Streaming
Now an online streaming juggernaut, Netflix started as a DVD rental home delivery service. At the peak of its popularity in 2010, Netflix’s DVD-by-mail service had 20 million subscribers.

In response to the growing popularity of online streaming, Netflix offered the streaming along with their DVD rental service. This shift in focus was initially met with some resistance from subscribers who balked at the increased price. However, the debut of their critically acclaimed original content, such as House of Cards and Orange is the New Black spurred an increase in subscribers.

Netflix’s reinvention shows that innovation doesn’t necessarily mean forsaking the old in favor of the new. By retaining their DVD-by-mail business while growing their online streaming unit, they have been able to retain a loyal customer base while reaching out to new audiences.

2. PayPal: Full-Service Digital Payments
PayPal has been a household name since its inception in 2008; however, it struggled to innovate its services for a few years. PayPal’s dominance slipped while competitors tapped into new markets such as in-store payments and mobile payment technology.

In recent years, PayPal took steps to adapt new tech through the acquisition of companies that specialized in newer payment markets. It acquired Braintree, a startup specializing in online and mobile payments processing for companies like Uber and Airbnb. Braintree also owned Venmo, a mobile peer-to-peer payment app that has a social networking aspect. In addition, PayPal acquired other companies like mobile payment startup, Paydiant, cybersecurity firm CyActive, and international remittance platform, Xoom, to become a full-service payments business.

PayPal’s acquisitions have paid off. In 2015, Braintree expanded into 46 markets and processed $50 billion in payments, which is double their 2014 figures. Meanwhile, VenMo users transferred $1 billion through the mobile app in January of this year alone. PayPal’s revenue for Q4 last year was $2.6 billion, a 17% growth, and they ended 2015 with 179 million active users.

PayPal’s journey from stagnancy to active growth demonstrates the importance of potential partners or acquisitions that can open up new markets. They are also exploring partnerships with other businesses, such as Facebook and Alibaba, to gain more opportunities for customer engagement and market share.

3. National Geographic: Integration of New Media
The yellow-bordered National Geographic magazine has come a long way. Founded 128 years ago, the magazine was at risk of dying out along with some of its peers in print publication because of digitalization. Their subscription revenue fell from $289 million in 1999 to $211 million in 2009.

National Geographic embarked on a massive restructuring and sought to diversify their media platforms. They struck a $100 million cable programming deal with Fox in 2012 and made editorial changes to improve and integrate their content. Their website was redesigned to have better navigation and more intuitive access to the editorial team’s stories, photography and videos. National Geographic also successfully utilized social media to reach new audiences that actively and visibly engage with the brand.

As a result, the company made a total of $569 million in revenue in 2013 with both their print and digital business units thriving. National Geographic currently has almost 53 million followers on their Instagram account and their Facebook page has more than 40 million fan page likes. As of 2014, the print magazine had 6.8 million subscribers while their website garnered 41 million page views.

National Geographic successfully made the transition to digital by strategically integrating various media platforms to provide a seamless, omni-channel experience of their brand. Their readers were treated to the same compelling content no matter what National Geographic platform they preferred.

4. Starbucks: Mobile App Payments and Gamification
Starbucks is no stranger to reinvention. Using social media engagement to return to its community-centered roots, Starbucks bounced back from a 28% profit loss and store closures during the economic recession. It is with the same drive for innovation that Starbucks launched its mobile payment options and rewards system.

Starbucks debuted some new tech -their app in 2011 initially as a loyalty rewards card. The app has evolved into a mobile payments system, which customers can use to order and pay for drinks in advance. By the end of 2014, 16% of all transactions (13 million users) were processed through the mobile app. Furthermore, these customers had an average of 7 million mobile transactions each week. A year later, mobile app payments rose to 21% of all Starbucks transactions in the US.

Another popular platform is the Starbucks Rewards loyalty program. The program uses gamification to incentivize customers with gold stars each time they use the app or rewards card. The gold stars can then be used for rewards, such as free drinks. They can also view member events and receive special offers through the app. Starbucks had a record setting quarter shortly after the program was launched with $3.6 billion in revenue – an 11% increase. And in 2015, active members in the program grew by 28% to 10.4 million.

Through their struggles, Starbucks recognized the value of constant reinvention while staying true to the company’s values. This led them to explore how they could give customers a rewarding personal experience with the brand. Starbucks’ venture into social media and mobile apps did not just result in an increase in revenue, but also gave them an engaged customer base.

5. Progressive: Telematics and Analytics
14 billion miles of driving data is the key to Progressive’s successful usage-based auto insurance. Insurance underwriting has always relied on historical information and financial data to calculate a premium that is fair to both the insured and the insurer. But new tech and big data analytics has helped insurers like Progressive calculate more personalized insurance policies that predict risks more accurately.

Progressive is still creating more customized insurance premiums for its customers – this time on their website. They have been hiring more data scientists to experiment with real-time analytics and algorithms on their website. Their pursuit for a more tailored customer experience shows that innovation is a constant work in progress.

These five examples illustrate the significant role that new tech can bring to a competitive market. In an evolving market, technological innovation can spell the difference between positive growth and a company’s demise. Whether a business is struggling or thriving, new tech can help it explore new ways to recapture their customers’ affinity for their brand and even open doors to untapped markets.

If you are looking to evolve how you serve customers, consider implementing Digital Customer Service (DCS) technology. 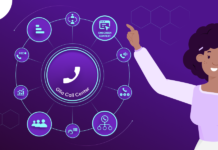 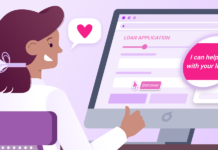 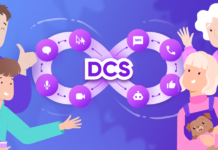