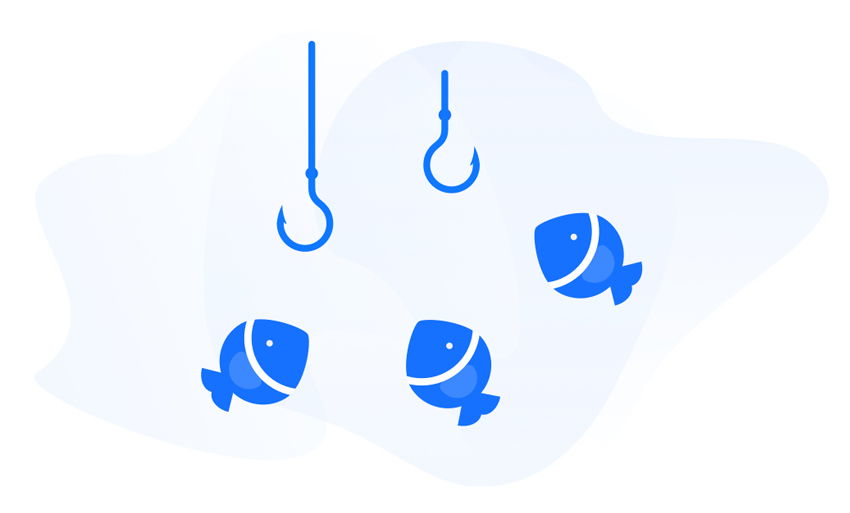 Selling digital transformation within an organization can be twice as difficult as getting buy-in for any other kind of wholesale revolution. Because while the prospect of change is naturally daunting to most of us, technological progress in particular is a “black box” experience, and thus especially anxiety inducing. Compounding this double-barrel challenge is the fact that internal evangelizers often overlook some basic principles of effective persuasion. Here, then, are five must-avoid mistakes for anyone hoping to convince colleagues to join them on a digital transformation journey.

Don’t Preach Only To The Choir

In their influential Harvard Business Review piece on persuasion, Gary Williams and Robert Miller outlined five types of executive decision-makers: Charismatics, Thinkers, Followers, Skeptics, and Controllers. All five merit understanding, but Skeptics are typically the most difficult to convert starting as they do from a position of doubt. They’ll be looking to punch holes in your argument, which means your best defense is a confidence-building offense. By being upfront about the inherent risks in your plan, you do more than beat Skeptics to the punch. You build trust, which research has shown is the fastest route to consensus and innovation.

Three Nobel Prizes and an entire field of social science—behavioral economics—can be fairly described as having descended from one fundamental concept demonstrated by the Israeli psychologists Daniel Kahneman and Amos Tversky. It’s called “loss aversion,” and it describes the way in which losses are more powerful than gains as a motivator of decisions and actions. Thus, if one general is faced with the prospect of a battle plan expected to kill 25% of his troops, he’ll be much less likely to attack than another general who is told that her battle plan will guarantee the survival of 75% her troops. (Of course, the troop loss in both scenarios is identical.) When proposing organizational change, therefore, be sure to emphasize the cost of not undergoing radical transformation as much as (if not more than) the benefits of undertaking it.

In Williams and Miller’s hierarchy of C-suite decision-makers, the largest cohort is comprised of Followers. There are two primary reasons for this. First, the instinct to herd is as natural in humans as it is in animals. Second, Followers prefer, nonconsciously or otherwise, to mimic the thoughts and actions of others not so much because they think those other folks know best, but because they fear making a mistake. As the old saw has it, “misery loves company,” which is another way of saying that many of the stakeholders you’re trying to persuade will be comforted by the knowledge that at least some of what you’re proposing has been tried and proven to work before. As difficult as it may be for visionary thinkers to grasp, it might be better to appear slightly less ahead of the curve than you actually are.

Don’t Forget To Be Transparent

Too often, agents of organizational change forget that consensus-building is as much about the process as it is about the reasoning behind the process. So it’s imperative that to internal stakeholders your approach seems as impartial as possible. As the authors of this theory of organizational decision making explain: “When people feel their strategic decision-making processes are fair, they display a high level of voluntary cooperation.”

The transformation you’re proposing might very well be revolutionary. You’re confident that it will save the company money, raise its profits and increase employee engagement. Big deal. If it isn’t clear to decision-makers how it will benefit them—in terms of compensation, status, or job security—you’re unlikely to get their vote. Self-interest is the ultimate decision-making motivation.