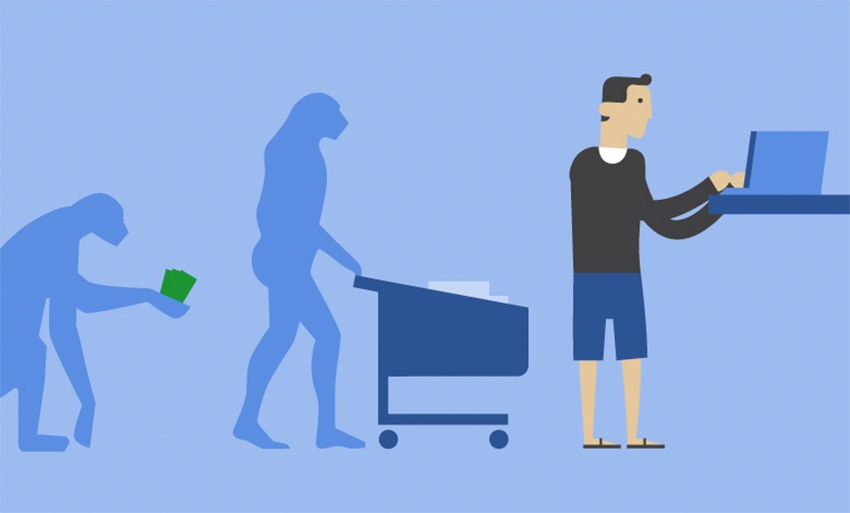 eCommerce is rapidly evolving. With an ecommerce juggernaut like Amazon opening its first brick and mortar store in Seattle last November and Bonobos growing its own in-person presence in Chicago, online retailers appear to be exploring new strategies. According to Statista, ecommerce accounted for $27.62 billion of U.S. retail sales in 2000. By 2014, the figure was $298.6 billion. What are these e-tailers objectives and what does the future of ecommerce look like? To understand these questions, we need to explore where ecommerce began.

Ecommerce of the Past

Ecommerce has come a long way since Michael Aldrich created online transaction processing in 1979. Aldrich’s invention marked the first time people could do transactions from home. Today, the evolution of online shopping has made the shopping experience far more convenient for consumers. No longer do shoppers have to walk around myriads of stores in the mall. Now the perfect pair of shoes is just a click away while you lounge on your sofa at home.

One of the first success stories that embarked on the ecommerce path was eBay. The company started out in 1995 as an online auction website. They demonstrated great success with ecommerce, making a revenue of $4.7 million in the U.S. by 1998. Fast forward to 2014: eBay’s fourth quarter revenue in 2014 was $4.9 billion. Pioneers like Amazon and eBay have led ecommerce to become what it is today. In fact, CEO Jeff Bezos of Amazon was named TIME Magazine`s Person of the Year in 1999 for popularizing online shopping.

In the 1990s tech companies were increasingly exploring profitable ways of conducting business online but, by 2000 the Dotcom crash resulted in nearly $1 trillion in stock value being lost. eBay was one of the few companies to survive the economic downturn that impacted the tech industry greatly.

During the rise of ecommerce in the 1990s,SEO and SEM also gained momentum. SEO initially served as a simple website ranking tool. SEM on the other hand, while closely related to SEO, relies on both organic traffic to sites and paid ad listings. Today behind the use of SEO exists complex semantic algorithms while SEM utilizes a multifaceted approach combining keyword searches, ad campaigns and more. Both techniques contributed greatly to the rise of ecommerce by channeling consumers to websites.

Post Dotcom downturn, the personalization of the online shopping experience became the norm, not the exception. Marketers discovered that the personalisation of ecommerce content towards consumers increases website clicks and revenue. Online retailers learned to target ads and content towards each website visitor differently as opposed to spewing numerous keywords in a single paid SEO campaign which can actually hurt the return on investment (ROI) on ad campaigns.

The ecommerce environment of today is clearly different from the one eBay and Amazon entered years ago. The online marketplace has become fiercely competitive. Online retailers are competing in an overcrowded marketplace. There are over 800,000 online retailers and all of them are competing for ad space on Google and other search engines. Nordstrom and Macy’s for instance spent $4 million and $6.4 million, respectively, for paid search listings in the first quarter of 2015.

How do we measure the success of ecommerce as a whole? The primary metric would be to compare the total revenue for online retailers. Statista revealed that retail ecommerce sales in the United States reached $298 billion in 2013 and are projected to expand to $481 billion by 2018. This is a strong indicator that online shopping isn’t going anywhere in the near future.

Search engines like Google have become vital to the profitability of online retailers. Google AdWords launched in 2000 and soon dominated the ecommerce advertising arena. In 2015, Google’s search query ranking was 63% compared to other search engines like Yahoo (12%) orAOL (1%).

Online retailers have adapted to an increasingly competitive marketplace by diversifying their advertising methods. Some retailers like Warby Parker have adapted by opening up flagship stores to engage customers more in their brand. Others have opened up a showroom of sorts that permits consumers to sample their products before purchasing them online. Yet others like Amazon combine both online and offline and blur the lines between both worlds. Amazon’s home base in Seattle allows customers to check prices in store with its app. The titles displayed in-store are based on the customer ratings from their online store.

Trends of today are strong indicators of where ecommerce will be in the future. In addition to enhancing an in-store experience as Amazon has done, ecommerce is likely to embed newer technologies to personalize the shopping experience for consumers. Here are four predictions about the evolution of ecommerce past 2016.

Omni-channel marketing is an increasingly prevalent method online retailers use to maintain profitability and create a personalized experience for consumers. At its core, omni-channel marketing uses a multifaceted approach (such as advertising on different mediums) to provide consumers with a unified shopping experience. According to Google, 85% of online shoppers start their purchase on one device and finish it on another.

Importantly, Omnico released results of a study on millennials that found the top three technologies that improve their shopping experience in-store is free wifi, self checkout stations, and the option to order online and collect in-store. Consumer facing technology remains key to this target demographic. Millennials also come out on top in smartphone usage to compare prices, analyze reviews and interact with brands on social media. As millennials gain more spending power, businesses are likely to continue to pay close attention to what their shopping preferences are and move in that direction.

According to Walmart research, consumers who shop through multiple channels spend $2,500 a year compared to its consumers who shop either online ($200) or in-store ($1,400). Omni-channel marketing will become the baseline for how ecommerce sites interact with their customers.

As Andrew Quartermaine of ACI Worldwide puts it, making the shopping experience engaging for customers to translate their clicks into purchases is essential. Focusing on customer-centric e-retailing will eventually become a competitive advantage as omni-channel retailing becomes the standard. For example, the brand Daniel Wellington pays social influencers on Instagram with a significant following to advertise their products by incorporating them into their already popular feeds. By selecting the Instagram feeds that best fit their brand identity and catering to the popularity of Instagram among younger people, Daniel Wellington has created a $200 million business.

Online retailers are likely to pursue location and mobile advertising to retain current consumers and gain new ones. Consumers shopping on their mobile devices currently account for 38% of online retail traffic. Additionally, 47% of email traffic stems from mobile phones. All the data points to increased smartphone shopping numbers in the future. Moreover, BIA/Kelsey estimates that by 2017, over half of mobile advertising budgets will cater to location targeted ads. Because this type of advertising occurs in real time, it is not only targeted but more likely to capture consumers’ attention than a generic ad used in multiple countries. As consumers rely more on their mobile devices while on the go, closer attention to creating the ecommerce experience for smartphone users is crucial.

As mentioned earlier, e-retailers that might decide to venture offline with a pop up or flagship store would benefit from continued technological customization. Retailers can reduce their losses due to out of stock inventory by creating a cohesive inventory system with smart shelves which can inform the store if a product is running out or is particularly popular. Having a retail app while in-store also allows customers to see suggested purchases or pay using an app, increasing the convenience of seamless shopping for them.

Ecommerce is on the cusp of evolving yet again. All the online retailing trends point to customer focused changes that online retailers will embrace sooner or later. The future of ecommerce is in the personalized experience for consumers accustomed to a more high-tech shopping environment. The only question is: which combination of ecommerce strategies will be the winning approach? 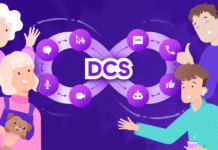 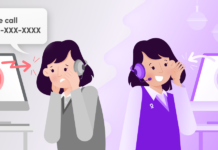 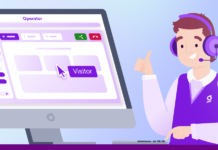